There is much to be said about the relationship between food and love. For Frankie and Kara Cecchinelli, co-owners of Figidini, the two are interwoven. Over thirty years ago Frankie’s parents, Franca and Joe, (shown in the photo below) opened their first restaurant, Franca’s, in Waltham, MA. They opened one of the first commercial wood burning oven restaurants in Massachusetts. The restaurant was such a success they decided to move to Cape Cod and open Franca’s II. With the teachings from his parents, Frankie grew up learning the skill of wood fire cooking. His passion for culinary excellence is contagious so when he met Kara it wasn’t long before they were planning on continuing the tradition of wood fire cooking.

The vision of Figidini Wood Fire Eatery evolved from the concept of simplicity. Both Frankie and Kara wanted to create a restaurant where the food was in its purest and freshest form. The decision to only have a wood fire oven and a wood fire grill as a cooking source allows the chefs to be creative but not to transform food into something that it shouldn’t be. Sourcing from local farms, local seafood, quality meats and local poultry with the right amount of seasoning and the combination of the wood fire, the flavor is like no other! 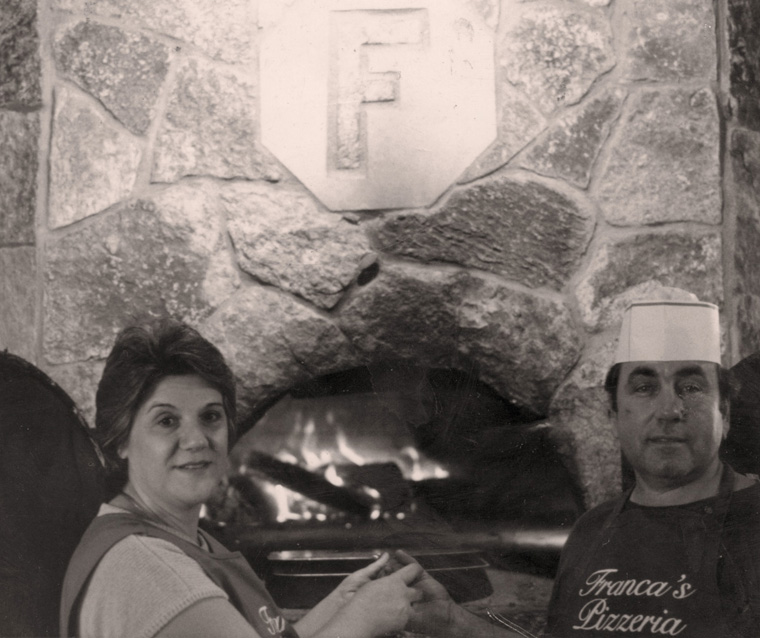 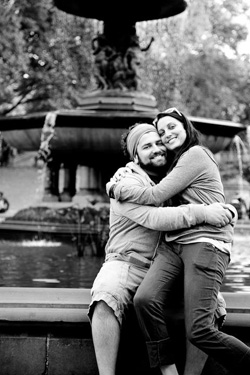